The house painters have won the Master Painters Gold Award for this exterior painting project in Takapuna. This spectacular home was in a very neglected state and required meticulous preparation to bring it back to life.

As an icon of Takapuna this Victorian-inspired home drew much attention from the community. Daily we chatted with neighbours who had stories to tell of the history of this home. When we finished and revealed before and afters online the feedback the house painters received was incredible!

Constructed in 1890, the home has been in the same family for 5 generations and was only sold due to the family running out of heirs.

Originally built for Caroline Green it was passed on to her daughter Maud, whose husband Frank Moren was the original Pumphouse engineer. His daughter Hilda, and her husband Rudall Hayward, who is considered a pioneer in NZ film making inherited the property, and then it was passed through the family.

Over the years the home had been converted into separate flats but had fallen into a very neglected state. The Victorian-style home did retain the original grand front door, wooden floors, bay windows, panelled ceilings, sash windows and incredibly the six original fireplaces.

Through the years this home had protected many generations but sadly had fallen victim to a lack of maintenance. The beautiful sash windows had peeling flaking paint that often showed the original 128-year-old wood underneath. The original rough sawn weatherboards for their age showed great resilience and required little attention, which could not be said for the weatherboards on the front of the property. These needed to be paint stripped back to bare timber to ensure the final finish will last for many more generations. 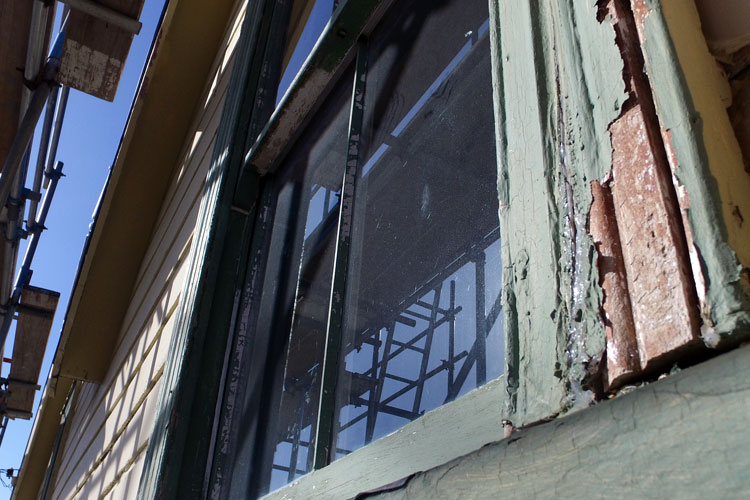 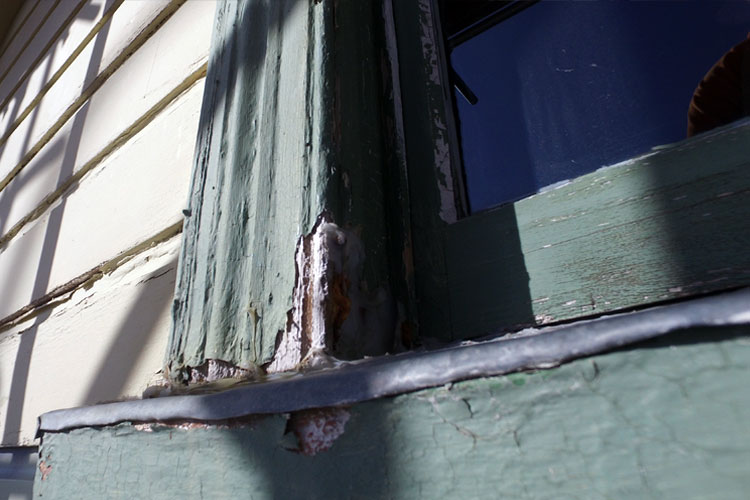 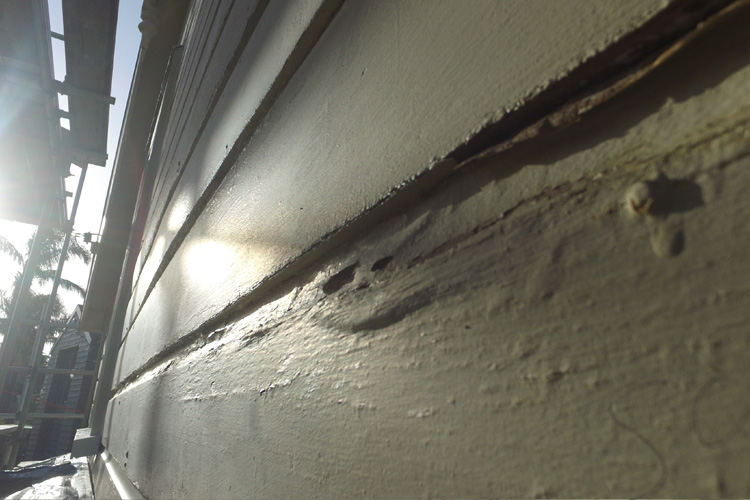 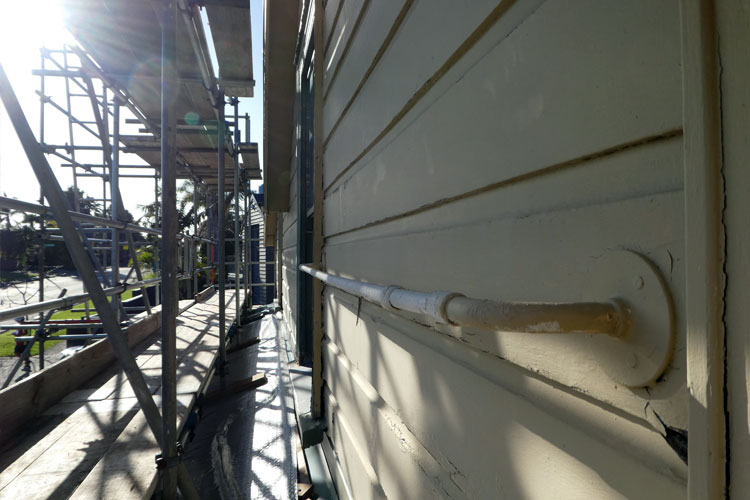 Preparation is the key to and great painting project. The house painters pride themselves on their attention to detail on every exterior painting project. Using the latest technologies surfaces are prepared to last. Often this means paint stripping failing paint back to bare wood.  This then ensures that the final finish is coated with the most advanced paints for maximum durability. 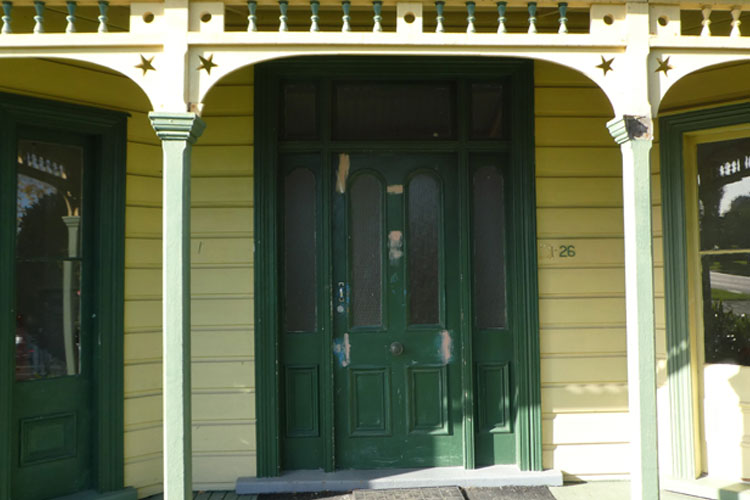 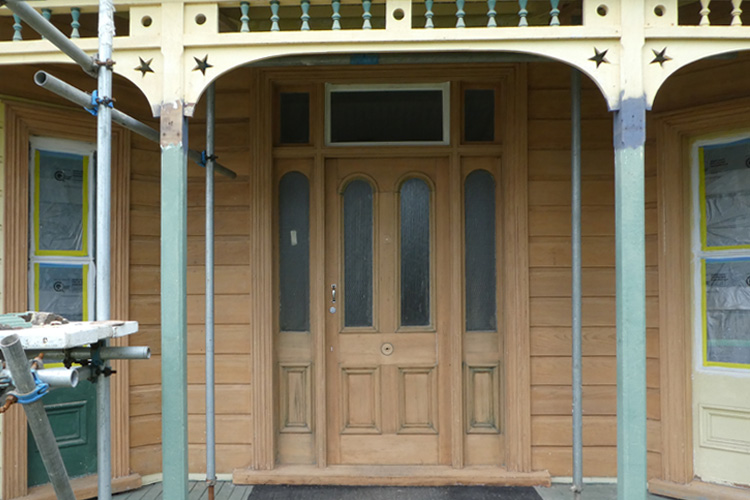 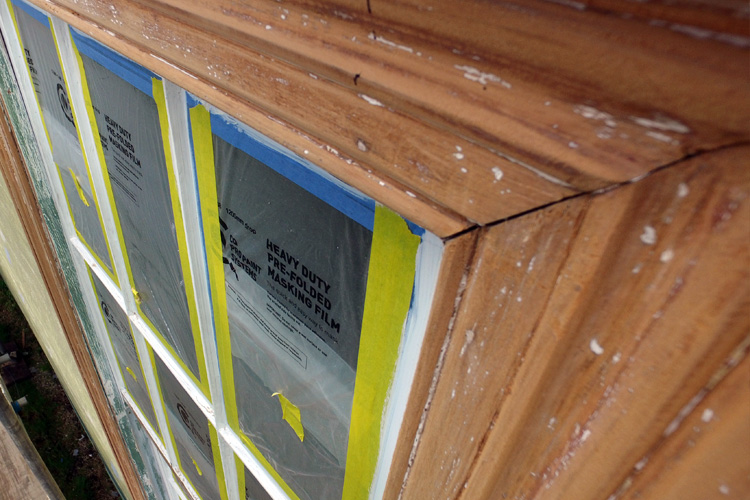 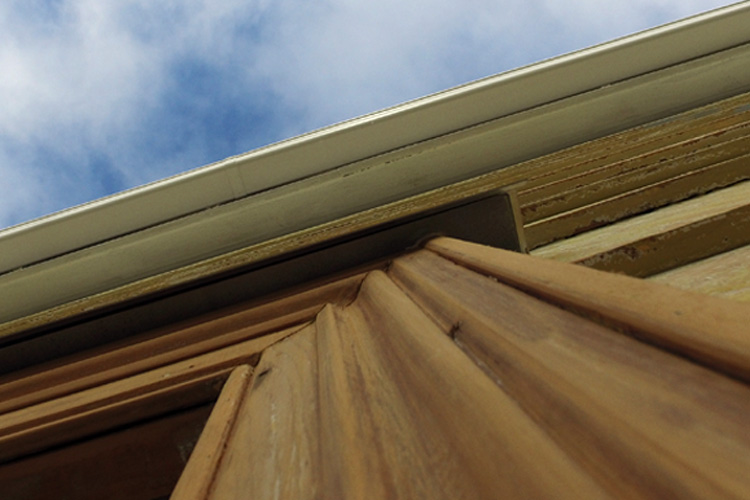 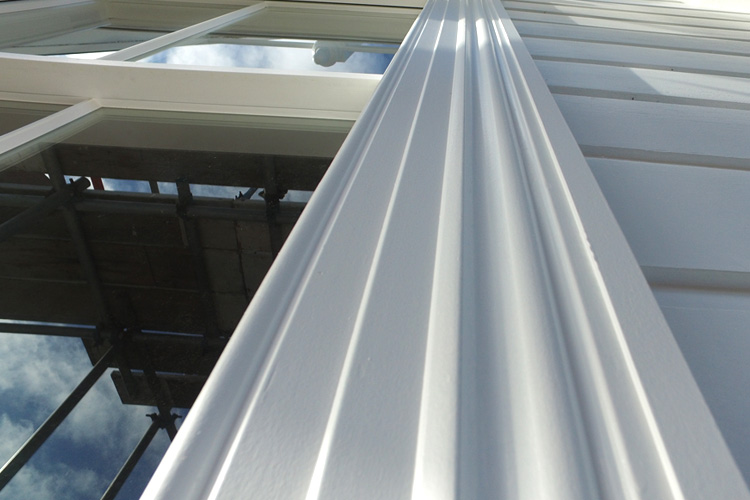 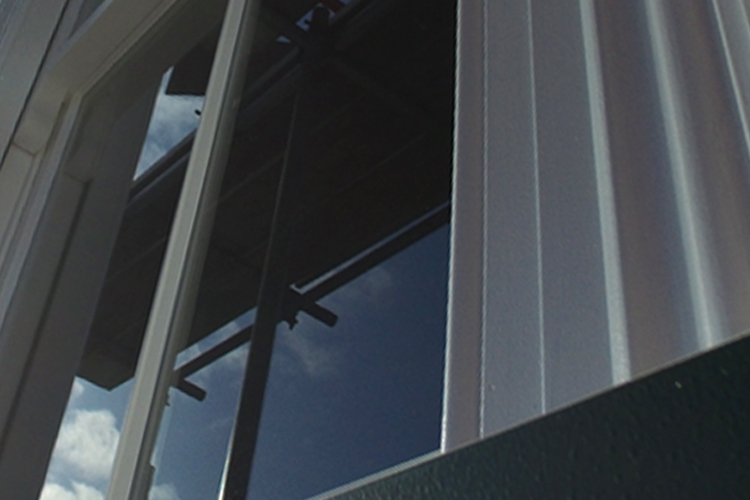 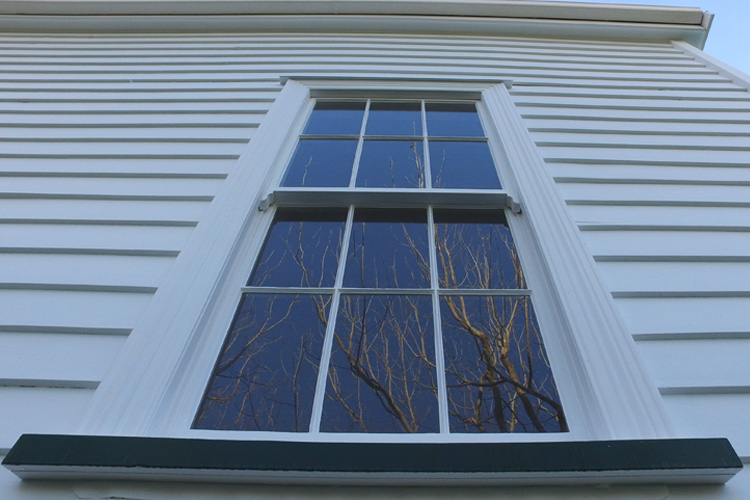 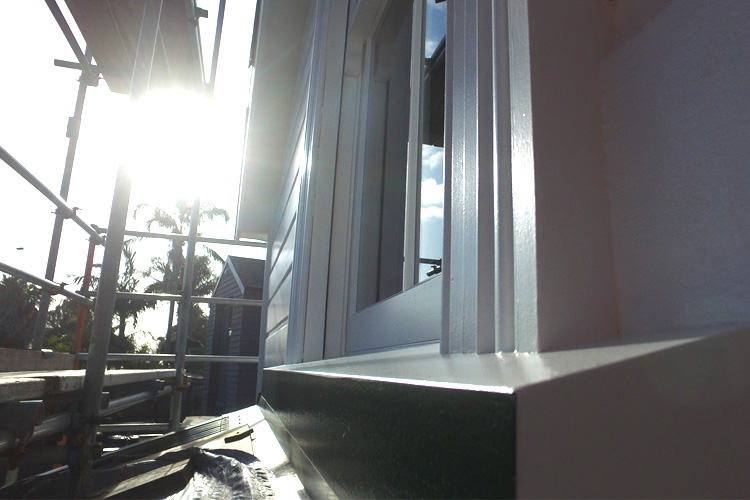 Move the slider to reveal before & after photos. 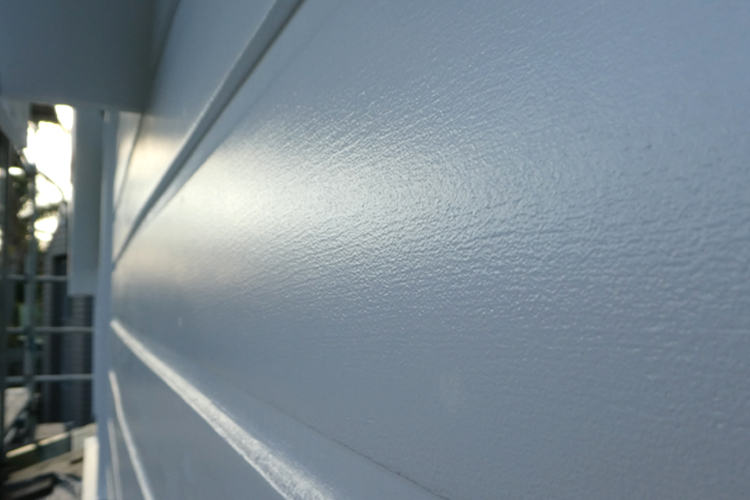 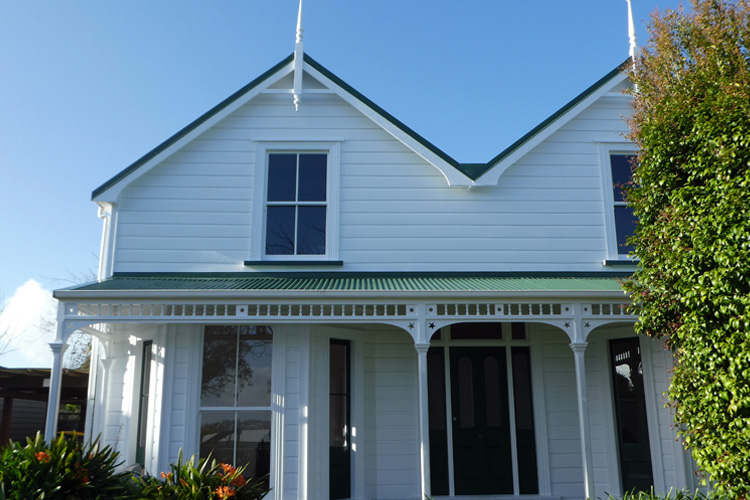 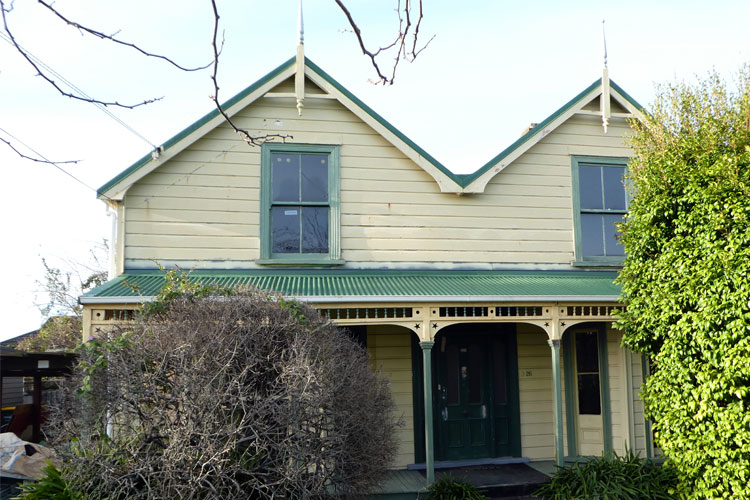 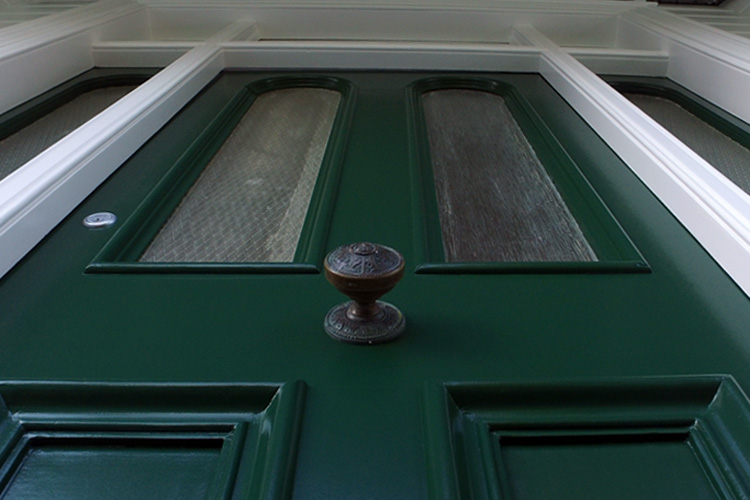 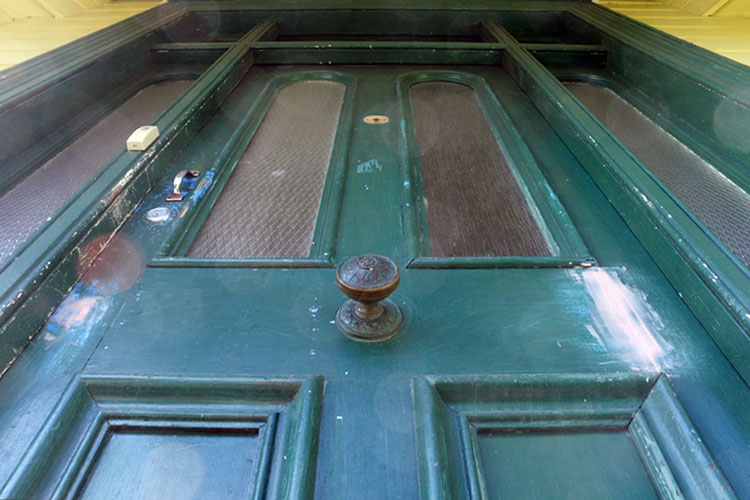 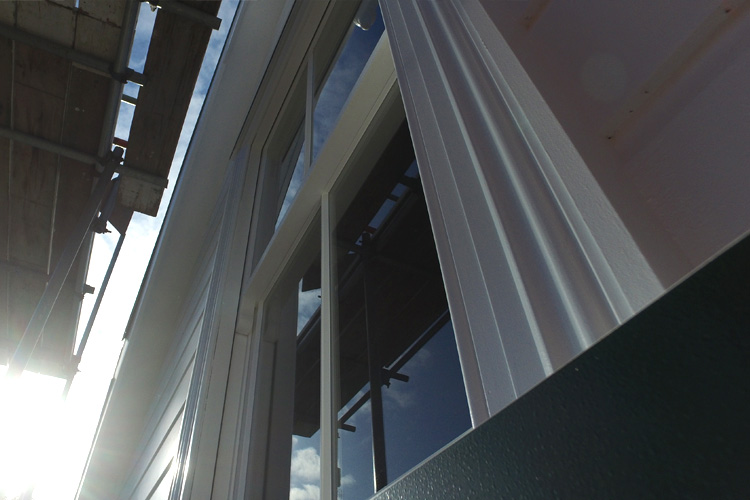 Hover over the target to reveal the actual colours used on this home. These colours are representations only and may vary from actual paint colours. 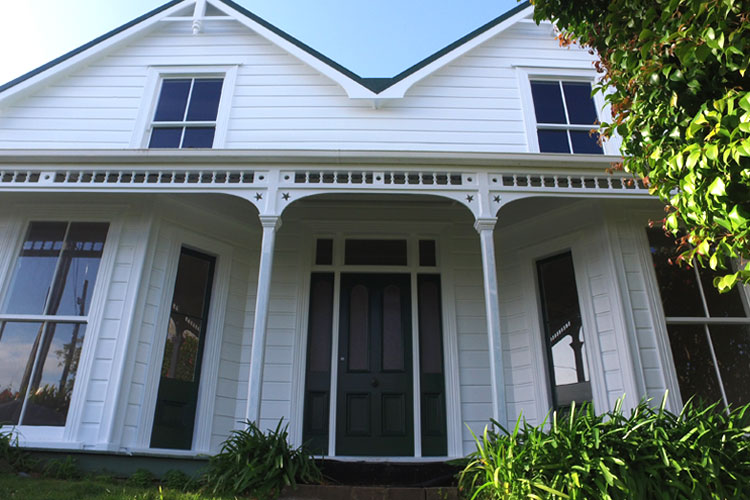 Is it time to transform your home?

Click the button and organise your Free Quote today!